We’ve been hard at work over at Rindle and we’re so thrilled to bring you some incredible updates to Gantt charts in the platform! Read on to learn more about everything we’ve updated including some new features.

First and foremost, we’ve made a lot of what we call “quality of life improvements”. To put it simply, we’ve made Gantt more of a pleasure to use. Right off the bat, you’ll notice some edits and updates to the overall visual experience of Gantt charts including some new UI elements:

As for quality of life improvements around usability, you’ll also likely notice a few extra things you can do in the Gantt view:

While we’ve got some overall quality of life improvements to Gantt, we also added a critical update to how Gantt actually performs.

When we first built Gantt into Rindle, we figured our customers would have deadlines in mind for when each task or project was actually due. So in each task, we used the Start Date and Due Date as an anchor for the Gantt chart. As long as those two entities had dates in them, then Rindle would calculate the duration in the back-end and automatically reflect that on the calendar.

Except we quickly learned that’s not how the real world works and sometimes customers have a duration in mind instead — not necessarily a Due Date.

So instead of forcing our users to go back-and-forth on their calendars to figure out a Due Date to make the Gantt chart render properly, we added in a box for Duration to ease the process.

Now Gantt users simply just need a Start Date and a Duration (calculated in days) to quickly build a Gantt chart. Or, they can just click and drag:

It’s also important to note that Duration and Due Date are also independent of each other — meaning you can have a Due Date set beyond the Duration period of expecting to work on a task.

This makes it easier also to communicate how long you expect to work on a task while also expecting a hard due date sometime in the future.

And yes, Due Dates and Duration periods are now visible on the Gantt chart itself. Here’s an example:

To make it even more flexible for Gantt users, we’ve also added a one-click button for people who do want to set the Due Dates to the Duration. Perfect for those who simply want to call a spade a spade and save a little time picking future due dates if they’re not applicable.

If the lack of milestones was holding you back from using Gantt, now you can return to it with vigor! All you have to do is create a task on the board with your Gantt view and convert it to a milestone.

It even supports task dependencies, should you choose!

Ready to get started? All you have to do is click on any board in Rindle and navigate to the Gantt view. Here’s a link to the step-by-step process on how to get the most out of Rindle’s new and improved Gantt charts including the entire Gantt library of tutorials.

Don’t have a Rindle account? We should fix that. Click here to sign-up for a free 14-day trial and see the power of project automation and Gantt for yourself! 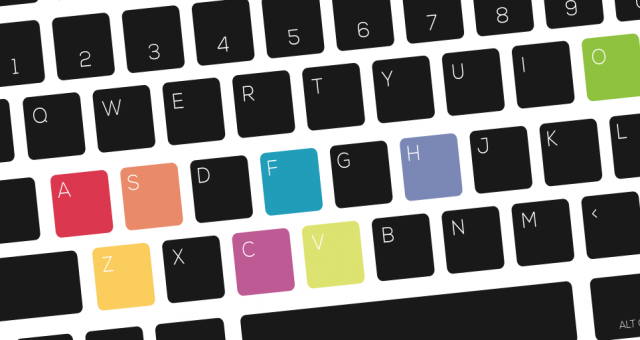 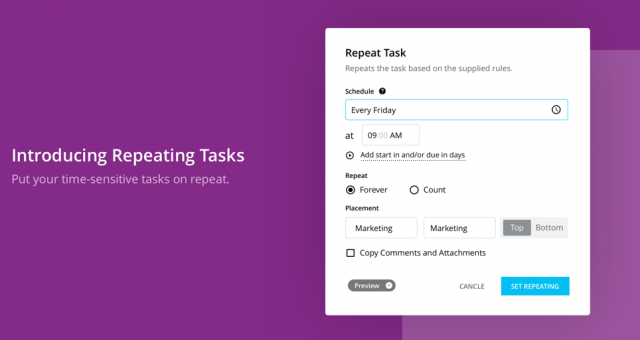 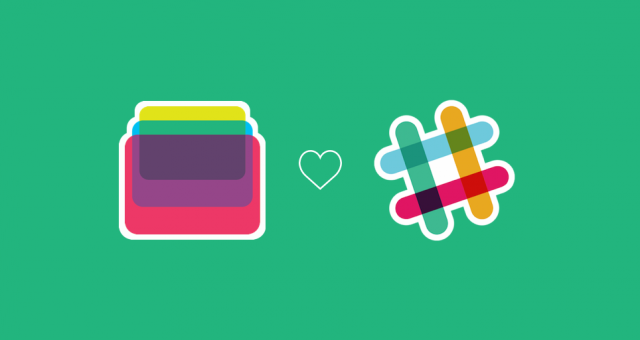 Introducing the Rindle App for Slack 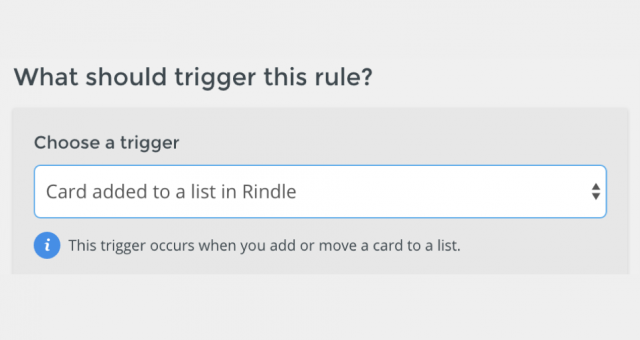