How do you Really Measure Productivity in Teams? 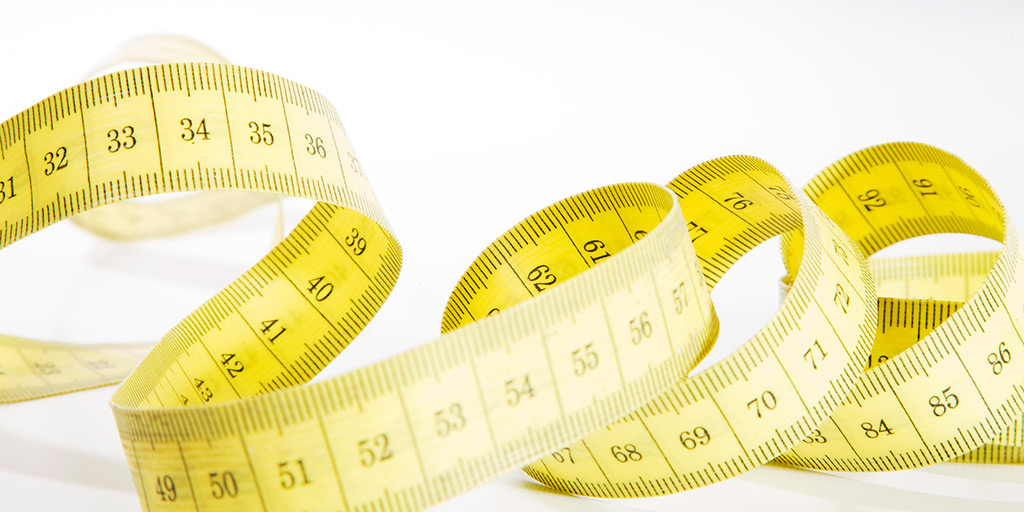 How effectively are you measuring and improving productivity within your team?

Achieving top productivity out of our workers has become somewhat of an obsession over the last century or so.

The thing that researchers have found is that a lot of the “traditional” methods employers have used for determining productivity are flawed. Perhaps they measure one thing to the exclusion of another, or they’re simply not building an accurate picture of what’s really going on.

We decided to investigate productivity theories and share some ideas for considering factors of what will be effective for measuring teams, given what we know in this day and age. Here’s what we found:

One of the chief founders of all things productivity was Frederick Taylor. You’ve probably heard of him – he published a book in 1911 entitled The Principles of Scientific Management. Taylor’s theory posed that making people work as hard as they possibly could was not efficient. What made work more productive and efficient was optimizing the way work was done.

Another facet of Taylor’s theory was that workers and supervisors should cooperate with each other. In the early 20th Century, this was a radical suggestion. Managers typically had little contact with their workers, except for delivering the occasional “orders from on high.” 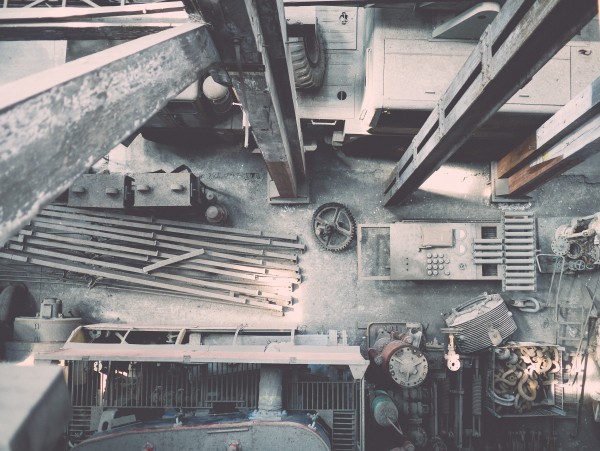 Taylor had a few other beliefs derived from his research including:

Manufacturers ate this up at the time. Could they really make more money without extra costs?

Since then, other theories have come out, including Business Process Reengineering, Management by Objectives and Continuous Improvement. These focus more on worker autonomy than managers strictly stipulating the best way to get things done.

One aspect of Taylor’s work, which has also largely changed, is that he focused on breaking things into tiny steps and having workers specialize. Later theories look for ways to enhance the motivation and experience of the employee while encouraging them to achieve objectives.

The Faults in Traditional Methods

When Frederick Taylor produced his research and charged the enthusiasm of employers across North America, it was a different employment world to what it is today. Manufacturing-based employment was huge — somewhere around 33% of total employment in the USA — so measuring productivity could be counted with some simplicity. Usually, it was a matter of asking “how many widgets did you produce today?”

Not so today. We are well into the “knowledge economy” with around 50% of the workforce being knowledge workers. The Wall Street Journal reports that this is continuing to rise, despite any threat of automation.

Traditional productivity measures are flawed in a knowledge economy

The problem is that many workplaces are still trying to use methods based on Taylor’s approach for manual work to determine productivity among knowledge workers, a proposition that simply doesn’t work. Even later theories don’t adequately account for knowledge workers.

How do you quantify many of the activities that go into a regular knowledge worker’s day? That 2-hour brainstorming session might have produced a large number of possible ideas, but none have actually produced anything tangible yet and nothing of immediate worth is available.

As Erik Matson and Laurence Prusak put it for McKinsey Quarterly:

“Nonetheless, many executives have a hazy understanding of what it takes to bolster productivity for knowledge workers. This lack of clarity is partly because knowledge work involves more diverse and amorphous tasks than do production or clerical positions, where the relatively clear-cut, predictable activities make jobs easier to automate or streamline. Likewise, performance metrics are hard to come by in knowledge work, making it challenging to manage improvement efforts (which often lack a clear owner in the first place). Against this backdrop, it’s perhaps unsurprising that many companies settle for scattershot investments in training and IT systems.”

Points that get missed

It’s clearly difficult to assess the productivity of today’s knowledge workers based on traditional ideas of productivity – here are some of the common things that get missed:

What to Consider When Measuring Productivity

In their McKinsey Quarterly article, Erik Matson and Laurence Prusak point out that knowledge workers spend about half their time on interactions. Therefore, their research suggests that companies do some research into any barriers that might impede these interactions. For example, there are more efficient means of communicating than emailing the next person down the queue to alert them that a worker has completed a task, or better than clicking through multiple applications for tasks. That’s where tools, such as Rindle, can come in to help boost productivity. 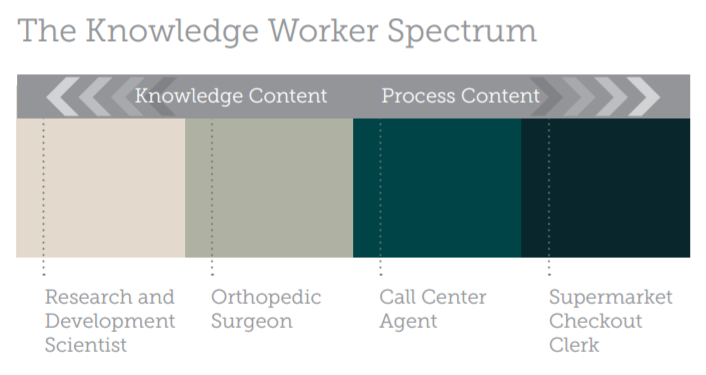 Researchers from London’s Advanced Workplace Associates in conjunction with those from Amsterdam’s Centre for Evidence-Based Management put together a study on measuring productivity for knowledge workers. Somewhat unsurprisingly, they found that:

“While it is possible to measure the productivity of knowledge workers in a local and defined context, it is not possible to do so at a universal, macro level.”

They did go on to identify six factors with the greatest statistical link to knowledge work productivity. The suggestion is that these factors can be determined as proxy measures because they are the conditions that lead to productivity:

Measuring productivity in teams isn’t a simple matter, especially since in this age, that team is most likely to be made up of knowledge workers.

The old theories focused heavily on manufacturing, which is much easier to measure in terms of outputs and overall productivity. Knowledge work is not easy to pin down in terms of any universal measures, but may be measured at local levels within teams.

Tips such as remembering the human element of productivity and developing measures for the conditions that support it will help. 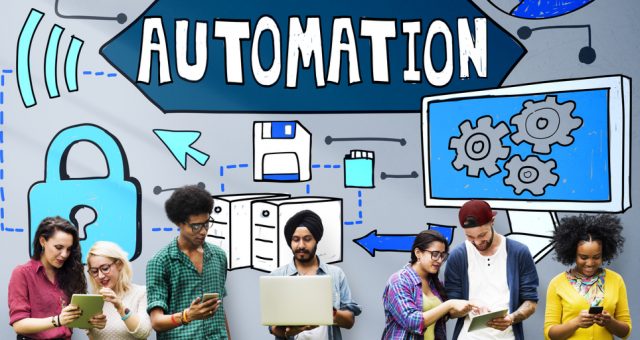 5 Task Automations That Save Massive Amounts of Time 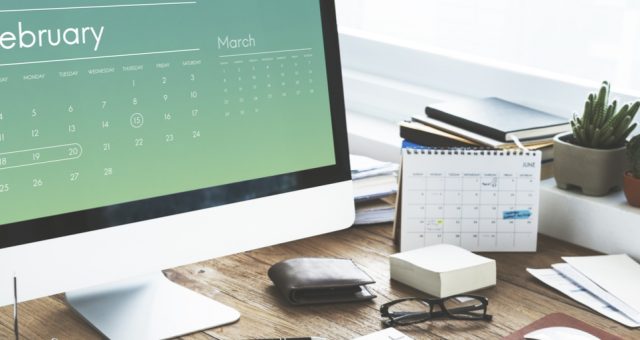 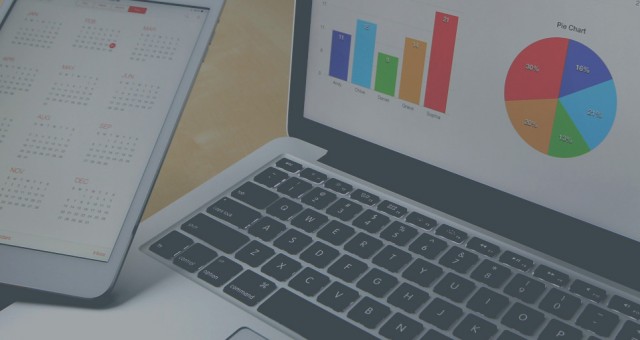 How Will You Nail Next Year? Achieving Better Productivity 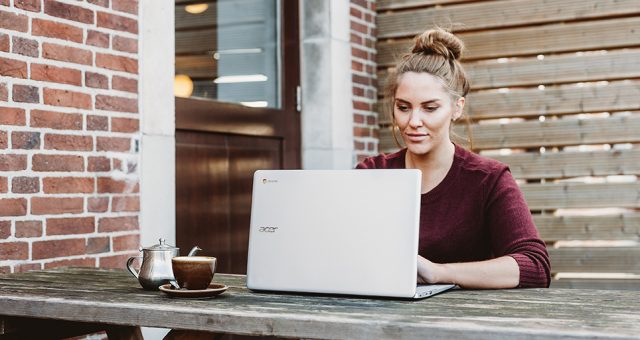 How to Manage Contractors and Freelancers

Barriers to interaction are huge productivity killers. Subscribe here for this extra guide.